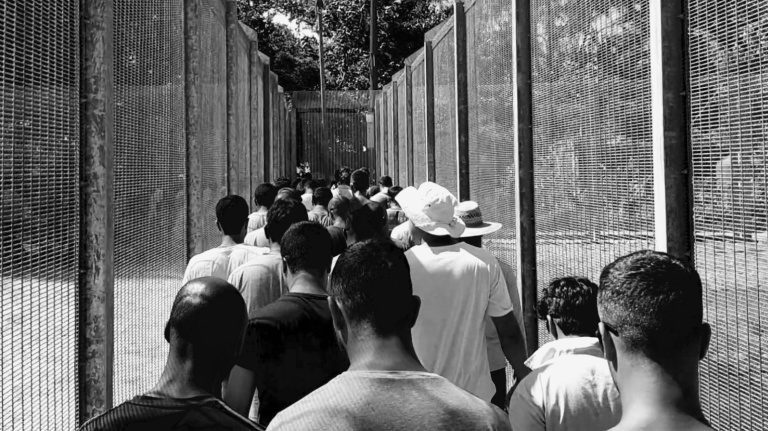 Posted at 10:40h in Uncategorized by Pamela

A feature documentary secretly filmed in off-shore camps in the Pacific that hold asylum seekers arriving in Australia by boat will launch internationally at Mipcom. “Stop the Boats” has been acquired by indie distributor Limonero Films, which will take it out to international buyers in Cannes.

The film is directed by Simon V. Kurian and produced by Kurian Productions. It will be released in theaters in Australia and is expected to have a limited theatrical release in the U.S. and Europe.

With immigration and asylum hot-button issues in Australia, the government has established a border protection program to prevent asylum seekers arriving by sea. Australian politicians have campaigned using the slogan “stop the boats,” from which the documentary gets its name.

Footage was covertly shot on cell phones in the asylum seeker detention centers on the Nauru and Manus islands for “Stop the Boats.” Asylum seekers, including children, are interviewed in the film.

Separately, boutique sales outfit Limonero has also sealed several sales ahead of the Mipcom market. ZDF in Germany and Canal+ in France have picked up “Inside the Storm: Back from the Brink,” about how international companies survived major crises. Amazon has acquired the series for Australasia.

TVB in Hong Kong, RTL in the Netherlands, and BBC Arabic in the Middle East have also bought the show from Limonero, which is run by former TCB and Boulder Creek executive Pamela Martinez.