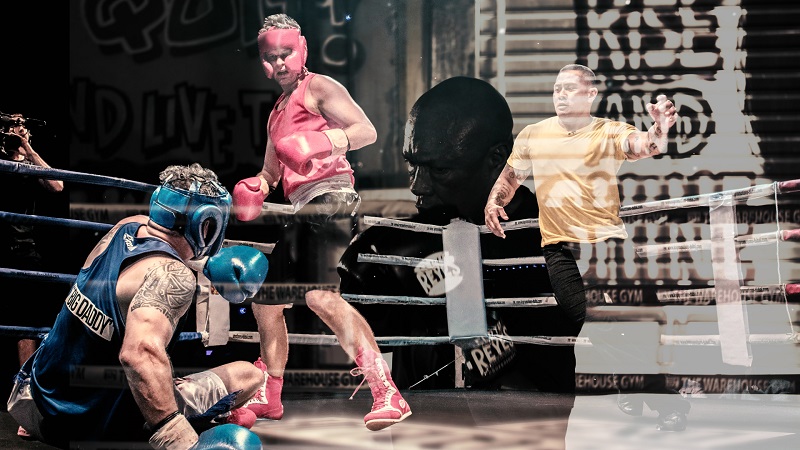 Posted at 08:43h in Uncategorized by Pamela

Limonero will showcase the reality show at the MIPCOM TV market in Cannes. Meanwhile, Nomad will start work on a third season of Fighting Fit Dubai, which has aired across the Middle East and North Africa (MENA) on OSN Sports, as well as via Econet in South Africa.

In the show, 24 hopefuls compete to become fitter and healthier, undergoing transformation in both mind and body.