Framed in Miami: The Versace Connection 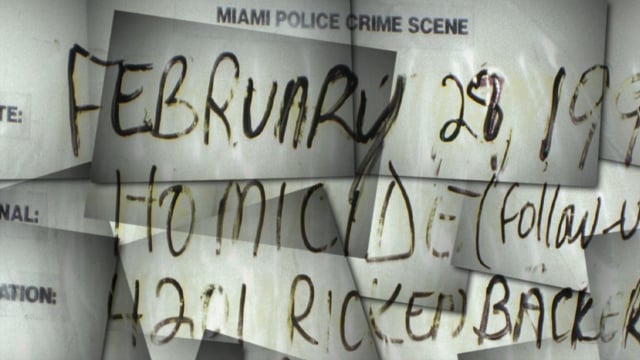 Framed in Miami: The Versace Connection

In 2000 in the United States, Chico Forti was found guilty of the gruesome killing of Dale Pike and was sentenced to life without parole. The Italian government protested the murder conviction of Mr. Forti, an Italian national. Forti had shot a movie highlighting the police’s mishandling of the Gianni Versace murder in 1997. This series examines Forti’s conviction in the light of new evidence and explores its links with the Versace murder and his relationship with the Pike family. Filmed in Florida, Italy, and Spain, “Framed in Miami” captures the spectacular background against which this sad turn of events occurred.