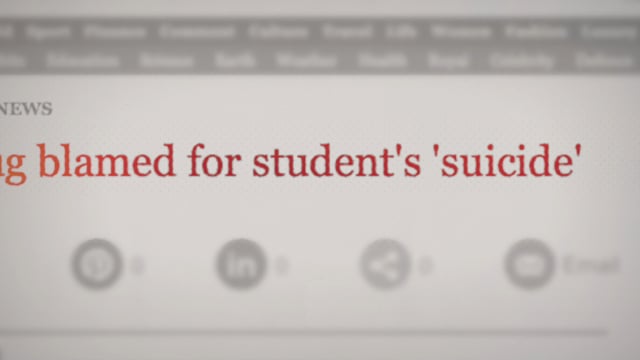 A Series of Adverse Events

Developed by the US Army after Vietnam to combat malaria in troops, Mefloquine became available to the public in the 90s. However, in the following decades it became most well-known for reports of its serious psychiatric side effects. Questions about why it has been so widely and easily dispensed have been raised for some time. The director’s personal investigation seeks to understand why those affected have been left in the dark for so long. In doing so he uncovers some surprising truths about the powerful players involved in this controversial drug’s story.