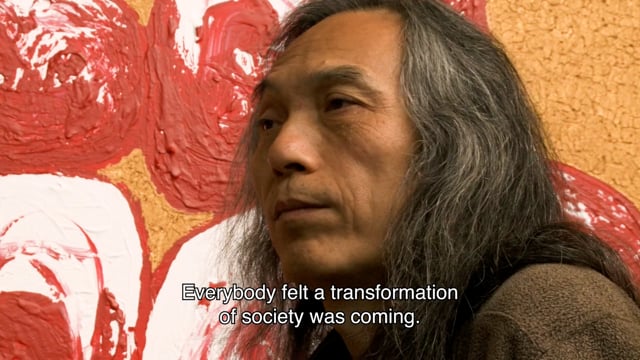 Reminiscent of what is happening in Hong Kong today, this is a story about underground film-making, radical art, and censorship. At Democracy Wall in Beijing 1978, the “Stars”, a group of self-taught artists (including a young Ai Weiwei) challenged propaganda art by showing a new art that championed individuality and free expression, often exposing the inhumanity of the Cultural Revolution. Meanwhile, editor and essayist Wei Jingsheng posted his call for democracy on Democracy Wall. The authorities, further provoked by the Stars exhibits and protest demonstrations, cracked down and closed Democracy Wall, imprisoning many and slamming the door on this brief period of reform. Recording it all was a daring young filmmaker named Chi Xiaoning.