Thirties in Colour: Countdown to War 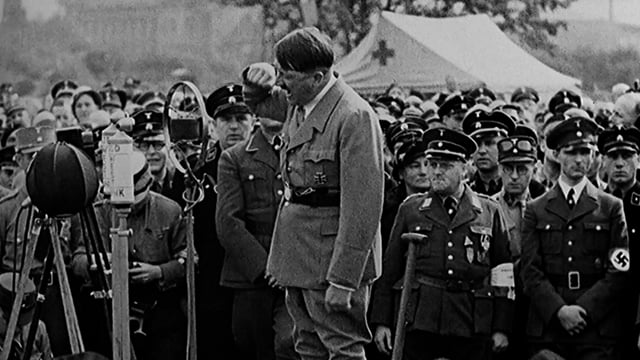 Thirties in Colour: Countdown to War

This three-part series takes black-and-white films from the era and colourizes the footage, bringing the past vividly back to life. The films offer a remarkable window on one of the most turbulent decades in history and capture a world determined to remain stable in the face of economic and political chaos across Europe. Social historians and people with direct connections to the footage explore what everyday life was really like for people in the 30s – the tough working conditions and uncertainty, but also new opportunities for leisure and increased social freedoms despite looming war.