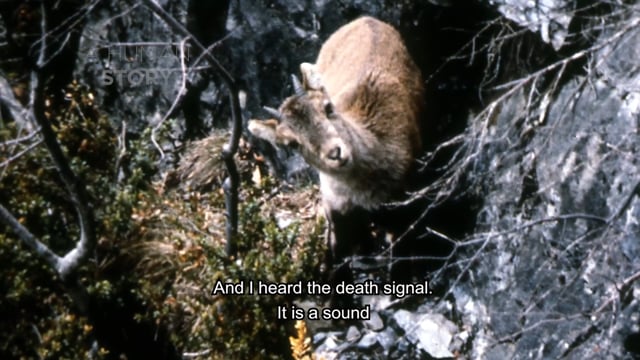 The Bucardo, the Pyrenean mountain goat, was a unique animal. For centuries, intensive hunting made it a ghost and forced it to hide in an inaccessible habitat, the National Park of Ordesa and Monte Perdido. During many years, scientists and institutions fought to avoid its extinction but, in the year 2000, the last bucardo died. In 2003, Spanish and French scientists managed to clone the last bucardo. It was the first time in history that an extinct animal came back to life. They took a historic step in science, the first de-extinction in the world, the first real “Jurassic Park” and a new door was opened to hope.